The band was originally formed in Boston in 1995, by North Hollywood, California-raised Robert Fisher (born Robert Neil Fisher, September 9, 1957–February 12, 2017), and Paul Austin. The two had previously collaborated since the early 1980s in Portland, Maine, and in the Flower Tamers. They added guitarist Sean O'Brien to record their debut album, 3 AM Sunday at Fortune Otto's, issued on Foster's own Dahlia label. For their 1998 album, Flying Low, released on Rykodisc, the trio added James Apt (guitar), David Michael Curry (viola), Erich Groat (mandolin) and Matt Griffin (bass).

Over subsequent years, some 30+ other musicians occasionally contributed to the band, both in the studio and during live performances. WGC was signed to the independent label Loose, having previously released on Rykodisc, Glitterhouse Records and Kimchee Records. Later albums included the live recording Weevils in the Captain's Biscuit, and Mojave. The band's 2003 release Regard The End, featuring Kristin Hersh as well as Chris Eckman of The Walkabouts, and recorded in Ljubljana, Slovenia, received critical acclaim with Uncut magazine naming it Album of the Month. Their albums have been described as "experimenting with country and psychedelic sounds and the blues and punk, while... Regard the End, which many fans and critics see as their masterpiece, upgraded several traditional songs and merged them with a rock sound."

In 2002, Paul Austin started to play in The Transmissionary Six with Terri Moeller of The Walkabouts, and in 2011 he became a member of The Walkabouts. In 2003, Fisher returned to live in his home state of California. Willard Grant Conspiracy toured extensively in 2005 and 2006 visiting 23 countries, including a showcase at the South by Southwest music festival. They continued to tour in the US and occasionally in Europe and the UK until 2016. Fisher and Curry also toured together as a duo, and Fisher performed as a solo artist and with other musicians including Scottish singer-songwriter Jackie Leven and arranger and composer Malcolm Lindsay. 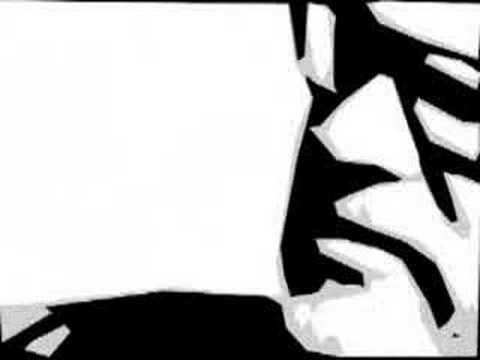