My Magical Glowing Lens is the project of multi-instrumentalist and producer Gabriela Terra. In it she experiences music from analog and electronic sounds, composing arrangements of synthesizers, guitars, bass, drums, percussions and beats. They are sounds that contrast and harmonize with each other, forming sound environments with dreamlike inspirations, using elements that sometimes suggest progressive, sometimes refer to pop-lysergic.

MMGL debuted in 2013, with an EP produced, recorded and mixed by Gabriela, in which he played and programmed all instruments and voices. 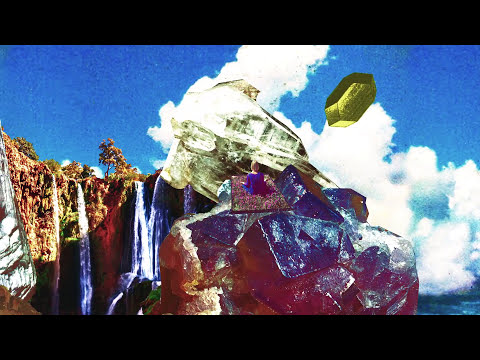