Formed in São Paulo, in 1984, Fellini was one of the better known bands of the local indie scene of the mid-1980s - and has a strong and growing cult following to the present day.

They began as a straightforward post-punk band influenced by The Stranglers, The Fall and Durutti Column, but would gradually develop a eclectic sonority that mixed post-punk with MPB and samba rock, acquiring an unique, almost non-descript musical style.

They ocassionally reform for the odd concert or release. 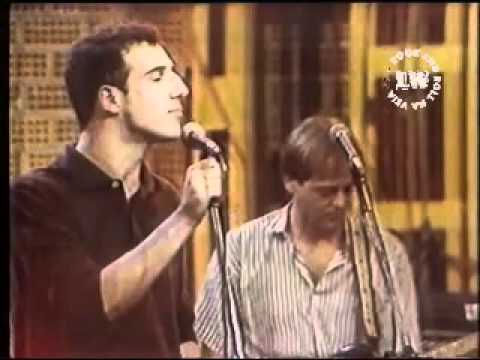 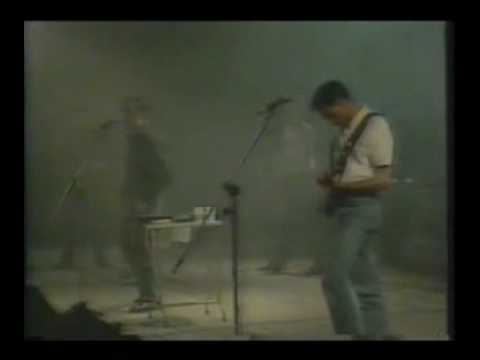