Started in 2016, the band is managing, in a short time, to get attention from  Brazil and the world. After the release of the first two singles within the audiovisual project Mezanino Sessions, still in its debut year, Ellefante was invited to make its first international tour in Germany in 2017.

In 2018, Ellefante released his debut album “Mansidão”, which has already reached more than 120 thousand auditions on Spotify alone. In the same year, he performed at Porão do Rock, in addition to embarking on his second European tour, this time in Portugal. In December, they participated in the SIM SP program. Throughout 2019 he participated in Sofar Sounds SP, and the album tour went through Goiânia, Anápolis, São Paulo, Rio de Janeiro and Minas Gerais, at the “Timbre” Festival, by the Festivals CoMA and Ocupa, in their hometown, and by the Indie Week Festival, in Canada.

In 2020, the band prepares new material. Tracks recorded during the Canadian tour and inspired by the road are planned, exposing a new facet of the more experienced and mature artists. 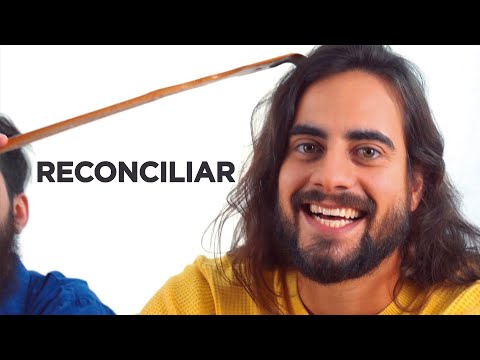 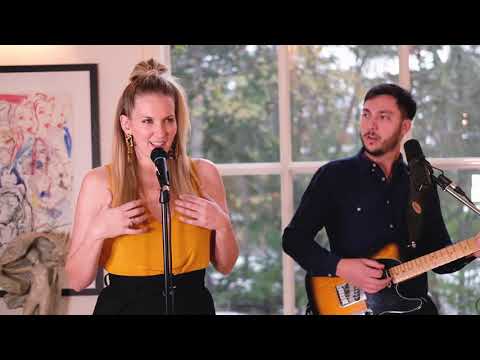 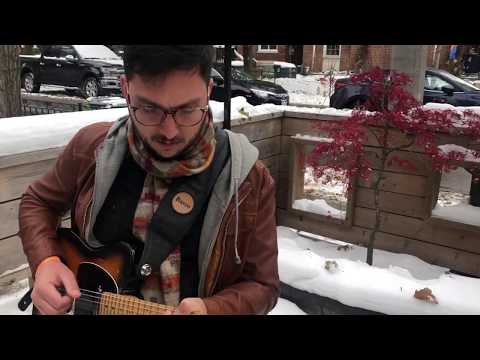