The band was formed at the end of 2014 by Fernanda Gamarano and Ian Veiga, but it was in 2015 that the band started to be active. With references such as the Post Punk and New Wave movement of the 80s, the band tries to reinterpret these elements in a more contemporary language but without losing the essence of the eighties! With three EPs and a full album in the bag, the band has played at Soffar Sounds in Leipzig (Germany), Sesc Paulista, Virada Cultural, SIM SP and among other cultural centers and venues in the State of SP and RJ. 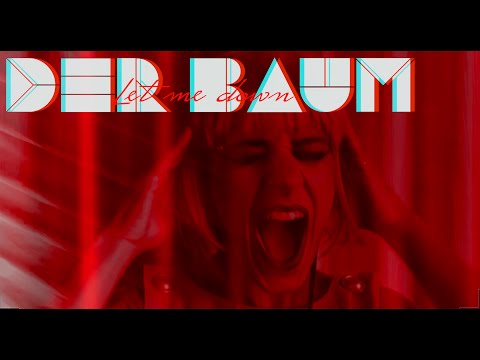 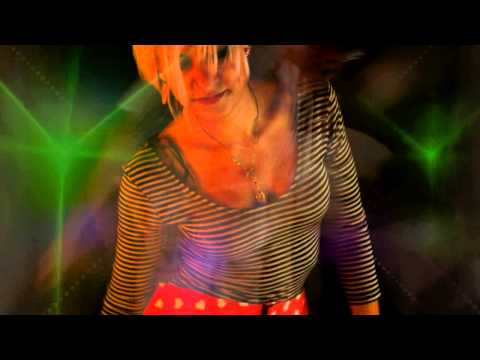 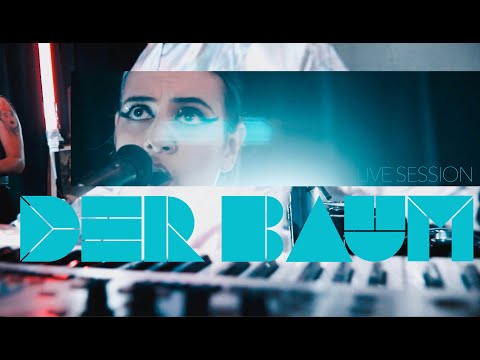 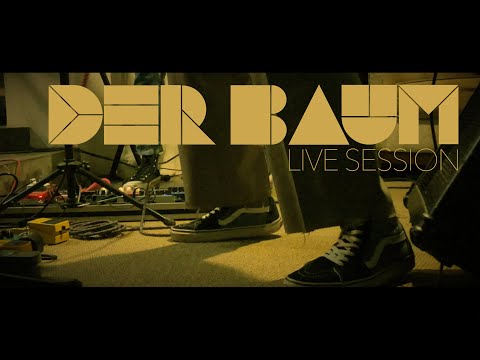