André Viamonte was born in Zurich in 1983. Son of emigrants, he grows up and lived in Singen, a city in the south of Germany. During his childhood, André ViaMonte found inspiration in different musical cultures that he grew to hear. From Portuguese Folklore to Fado, from Opera to Lyric Singing, from Bossa Nova to Bulgarian voices. The cultural legacy of his childhood allowed him to access a library of different and despair sounds.

At the age of 5, he entered the singing and representation classrooms in Zurich where he discovered the joy of music and singing. The use of the voice as the main instrument led to the first songs at the age of 10. Music and the urge to "sing" was a refugee and or a personal ritual. He was only 22 years old in Portugal when he recognized his position in music. As for his training in the area of play therapy, he had access to singing courses for Bulgarian, Hebrew and Gypsy voices.

In 2013, already in Lisbon, he trained in Music Therapy and ended up adding all his personal area of music (composition, singing) with art therapy. The access to the therapeutic processes involved became an inspirational platform for himself as an artist as well as for his debut album: VIA. 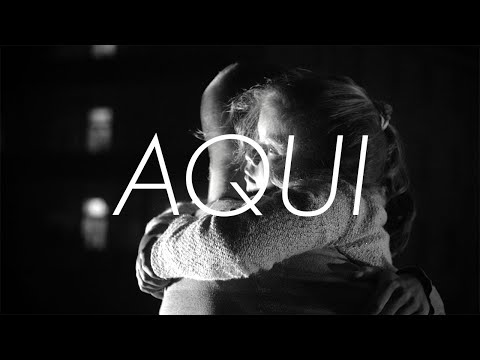 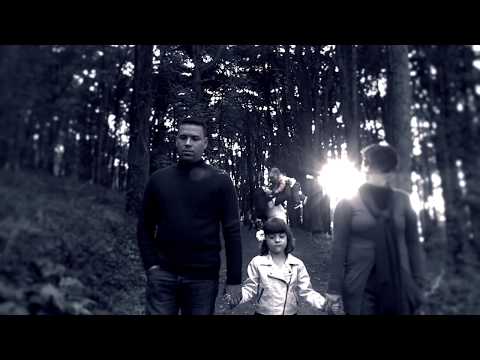